How is the cell programmed with genetic information? 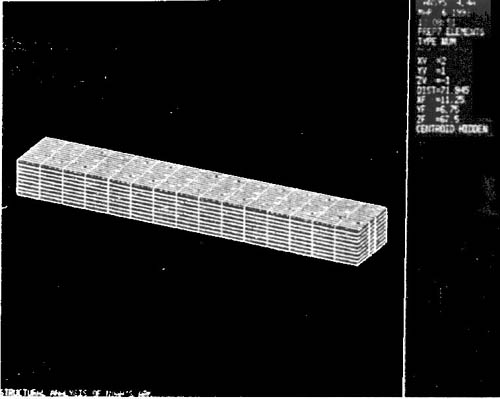 In this study, the safety of Noah’s Ark in the severe environments imposed by waves and winds during the Genesis Flood was investigated. Three major safety parameters—structural safety, overturning stability, and seakeeping quality—were evaluated altogether to assess the safety of the whole system.The concept of ‘relative safety’, which is defined as the relative superiority in safety compared to other hull forms, was introduced and 12 different hull forms with the same displacement were generated for this purpose. Evaluation of these three safety parameters was performed using analytical tools. Model tests using 1/50 scaled models of a prototype were performed for three typical hull forms in order to validate the theoretical analysis.Total safety index, defined as the weighted average of three relative safety performances, showed that the Ark had a superior level of safety in high winds and waves compared with the other hull forms studied. The voyage limit of the Ark, estimated on the basis of modern passenger ships, criteria, revealed that it could have navigated through waves higher than 30 metres.

Continue reading at: Safety investigation of Noah’s Ark in a seaway – creation.com

Continuar leyendo en: What Are Some of the Best Flood Evidences? | Answers in Genesis