Millennials get called a lot of things. One of them most certainly is the “participation trophy generation.” It’s the idea that young people and children are being praised for just trying or, even worse, losing. And that leads to entitlement, lack of drive, and sometimes downright laziness. So how do parents combat that mentality?

One millennial is offering a suggestion. And it starts with a single word.“The simple answer … I would say is simply saying ‘no,’” Grant Skeldon recently told an audience during a Q&A session in response to a father’s question.

Continue reading at: The one word a millennial says needs to be used more to combat participation-trophy culture – The Courage 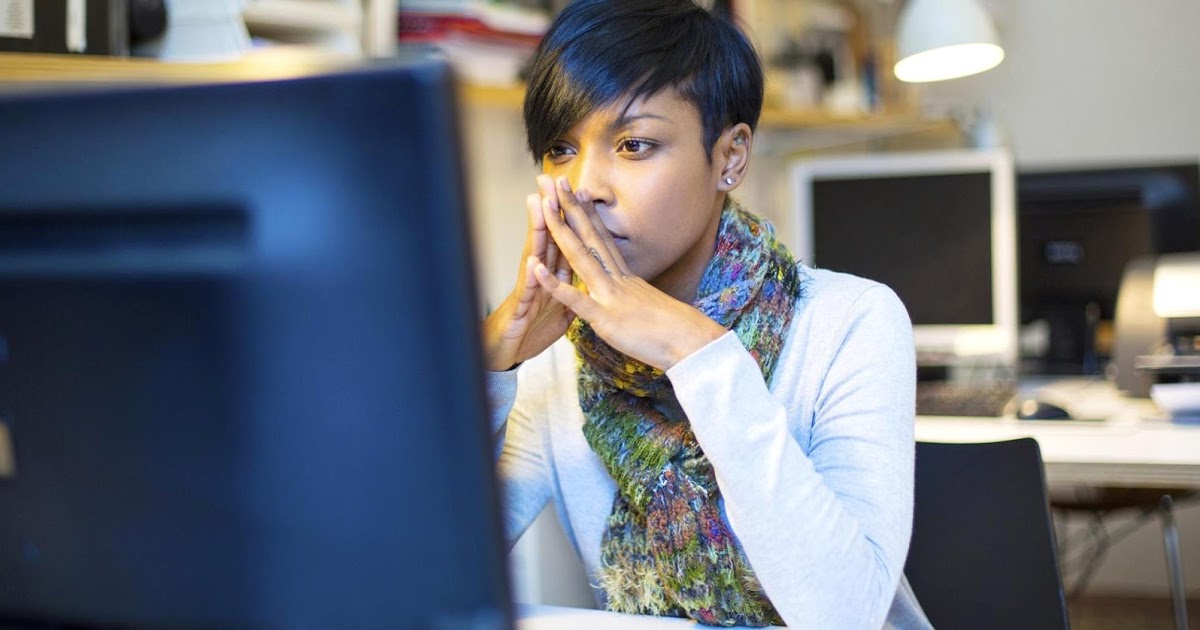 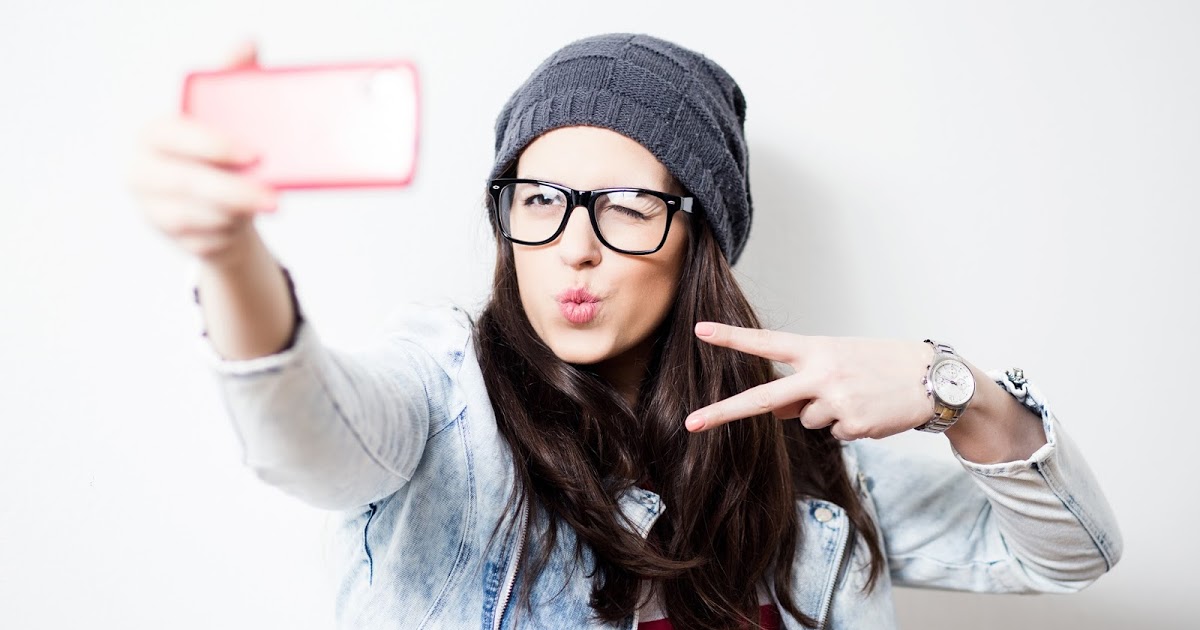 MEANING OF KEPHALE AFTER 30 YEARS
by Wayne Grudem

No one has yet produced one text in ancient Greek literature (from the 8th century BC to the 4th century AD) where a person is called the kephalē (“head”) of another person or group and that person is not the one in authority over that other person or group. The alleged meaning “prominent without authority,” like the meaning “source without authority,” now 30 years after the publication of my 1985 study of 2,336 examples of kephalē, has still not been supported with any citation of any text in ancient Greek literature. Over 50 examples of kephalē meaning “ruler, authority over” have been found, but no examples of the meaning of “source without authority” or “prominent person w/o authority”

In spite of this overwhelming weight of evidence, several commentaries and reference works continue to argue for “source” or “preeminent person” instead of “authority over” in key texts on marriage, including esp.:

Wives, submit to your own husbands, as to the Lord. 23 For the husband is the head of the wife even as Christ is the head of the church, his body, and is himself its Savior. 24 Now as the church submits to Christ, so also wives should submit in everything to their husbands.
(Eph 5:22-24 ESV)

Download and read the whole article in Word format at: Meaning of Kephale After 30 Years – Wayne Grudem

There is no commandment in the Bible that says, “Thou shall not be late, ever,” so it’s not as simple as one Scripture reference to determine God’s view on tardiness. Everyone has been late to something at some point, often due to unforeseen or unavoidable circumstances. But, if someone is habitually late and unconcerned about being on time, especially if that person professes to be a Christian, then scriptural principles do apply. As with all things, God looks at the heart, “for the Lord does not see as ma

Continue reading at: What does the Bible say about being late or lateness?