Okay, so the title of this article is a bit provocative.  But, I wanted to get your attention.  You see, I got the idea for this article after attending the 33rd annual atheist convention in Seattle, Washington, in April of 2007.  It was a very interesting experience, and I learned things I did not expect to learn.  While sitting in the crowd and listening to speakers and watching the atheists’ reactions, it dawned on me how utterly religious they seemed to be.  No, I’m not saying they believe in a God; and

Continue reading at: The Religion of Atheism | carm

MEANING OF KEPHALE AFTER 30 YEARS
by Wayne Grudem

No one has yet produced one text in ancient Greek literature (from the 8th century BC to the 4th century AD) where a person is called the kephalē (“head”) of another person or group and that person is not the one in authority over that other person or group. The alleged meaning “prominent without authority,” like the meaning “source without authority,” now 30 years after the publication of my 1985 study of 2,336 examples of kephalē, has still not been supported with any citation of any text in ancient Greek literature. Over 50 examples of kephalē meaning “ruler, authority over” have been found, but no examples of the meaning of “source without authority” or “prominent person w/o authority”

In spite of this overwhelming weight of evidence, several commentaries and reference works continue to argue for “source” or “preeminent person” instead of “authority over” in key texts on marriage, including esp.:

Wives, submit to your own husbands, as to the Lord. 23 For the husband is the head of the wife even as Christ is the head of the church, his body, and is himself its Savior. 24 Now as the church submits to Christ, so also wives should submit in everything to their husbands.
(Eph 5:22-24 ESV)

Download and read the whole article in Word format at: Meaning of Kephale After 30 Years – Wayne Grudem

“Christian, you cannot obey the Law. Your certain failure is a means to show forth the grace of God when you repent.” “We don’t need more lists of how to be a better spouse/parent/Christian. We need more grace.” “My life strategy for today: fail, repent, repeat.” Sounds good, doesn’t it?

Continue reading at: Failure Is Not a Virtue

When people would ask if I had any hobbies, I used to reply, “Just one: Napping.” But this year that turned out not to be a joke.

Continuar leyendo en: How to Love God by Getting More Sleep 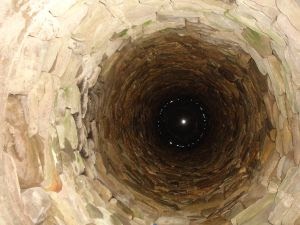 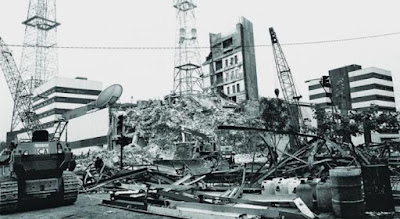